The History of Agriturismo Montecaci 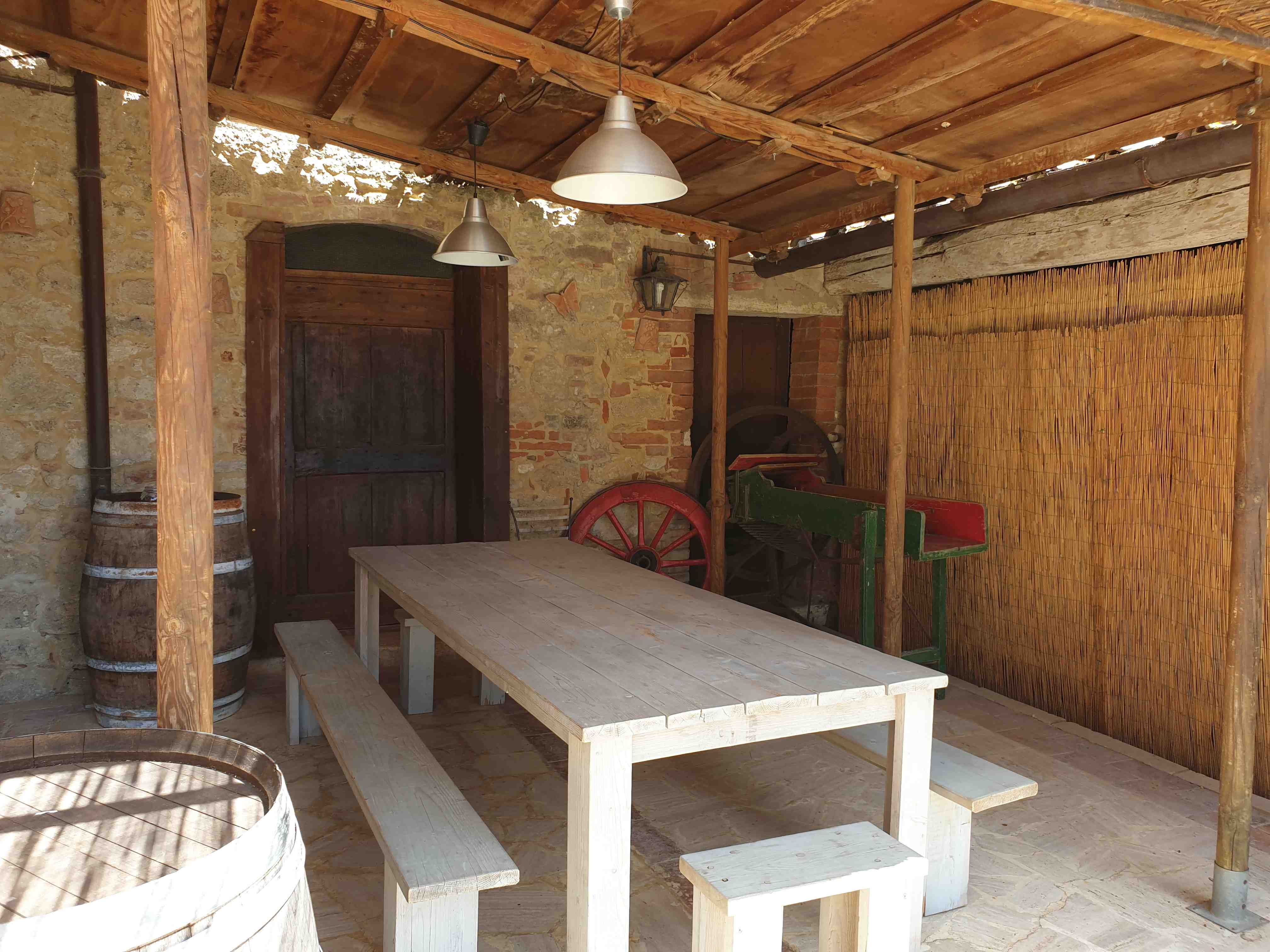 The Tuscan-style farmhouse was mentioned in the land registry papers of Leopoldino. It is therefore likely that the house dates back to that time, confirmed by the coins dating back to the early 1800s which have been found near the house. The house was enlarged due to the growing needs of the workforce, and during this restructuring dating back to the year 1908 (year embossed on the vaulted ceiling of the barn), the well for collecting water and the oven were incorporated into the house. Inhabited by a farming family who worked on the surrounding land and raised the animals, it was struck by a grenade fired from the area of the Abbey of Monte Oliveto Maggiore (20 km away) during the Second World War.
The structure suffered untold damage and the signs of the reconstruction of a portion of the load-bearing wall on the south side are still visible.

Thus after World War II the house was no longer inhabited and the farming family moved to a neighboring building, leaving only the animals to occupy the ground floor.
The use of the barn for the animals was maintained when in the early seventies my grandfather, who already owned other plots of land he had purchased about ten years earlier, decided to expand his property, annexing Montecaci with its 45 hectares of land.

Following some business divisions in 1997, the Montecaci house passed to my mother and thus to me. In 1998 I decided to invest in the building to create a farmhouse accommodation for guests, also creating a farm suitable for growing grains and olives, with the consequent oil production.

The renovation works were completed in 2001 and were carried out while maintaining the original structural characteristics. 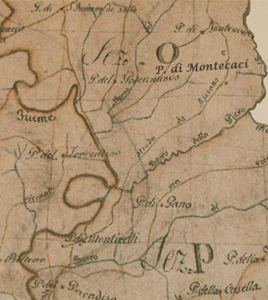